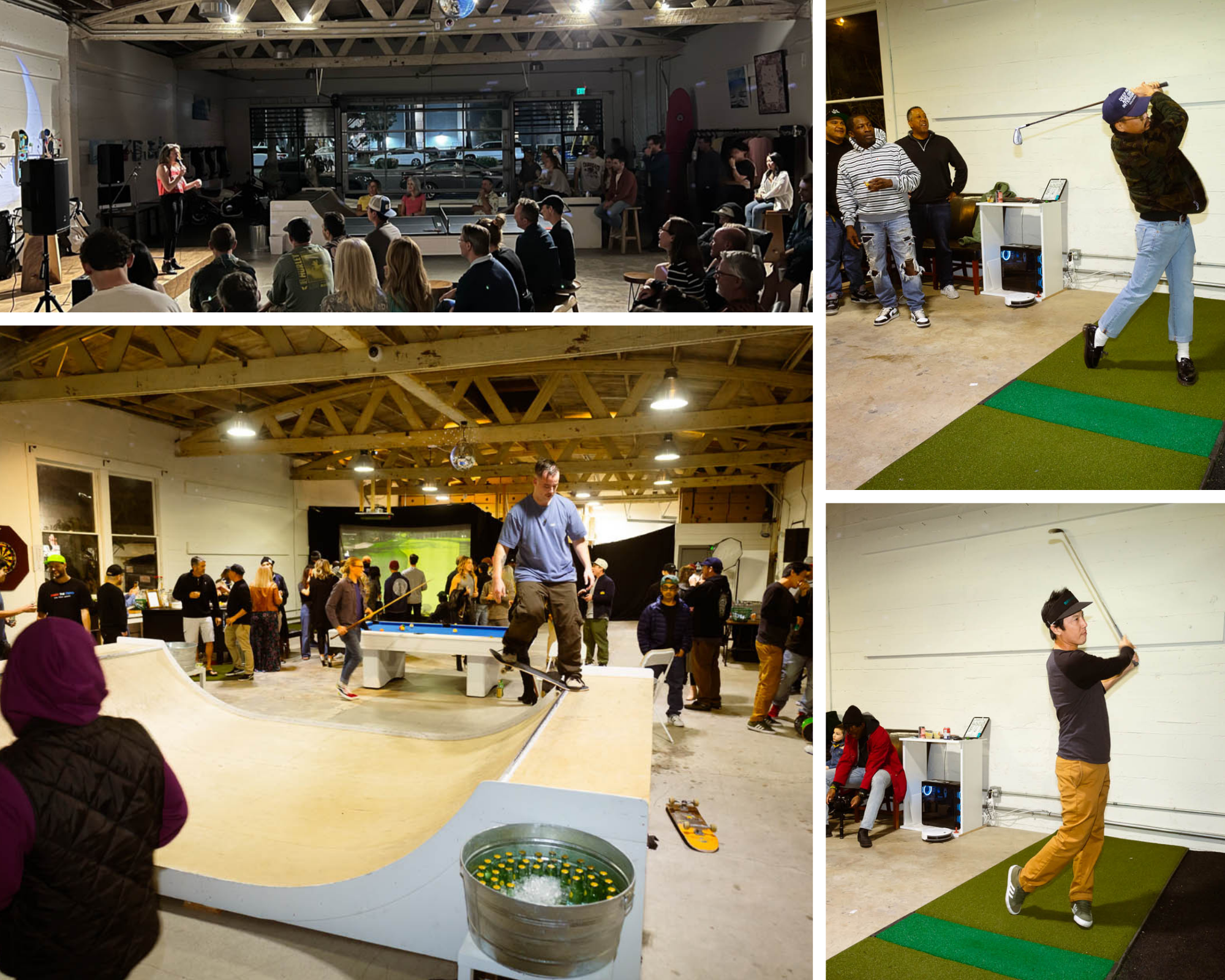 Book up to two hours per day (unlimited monthly) 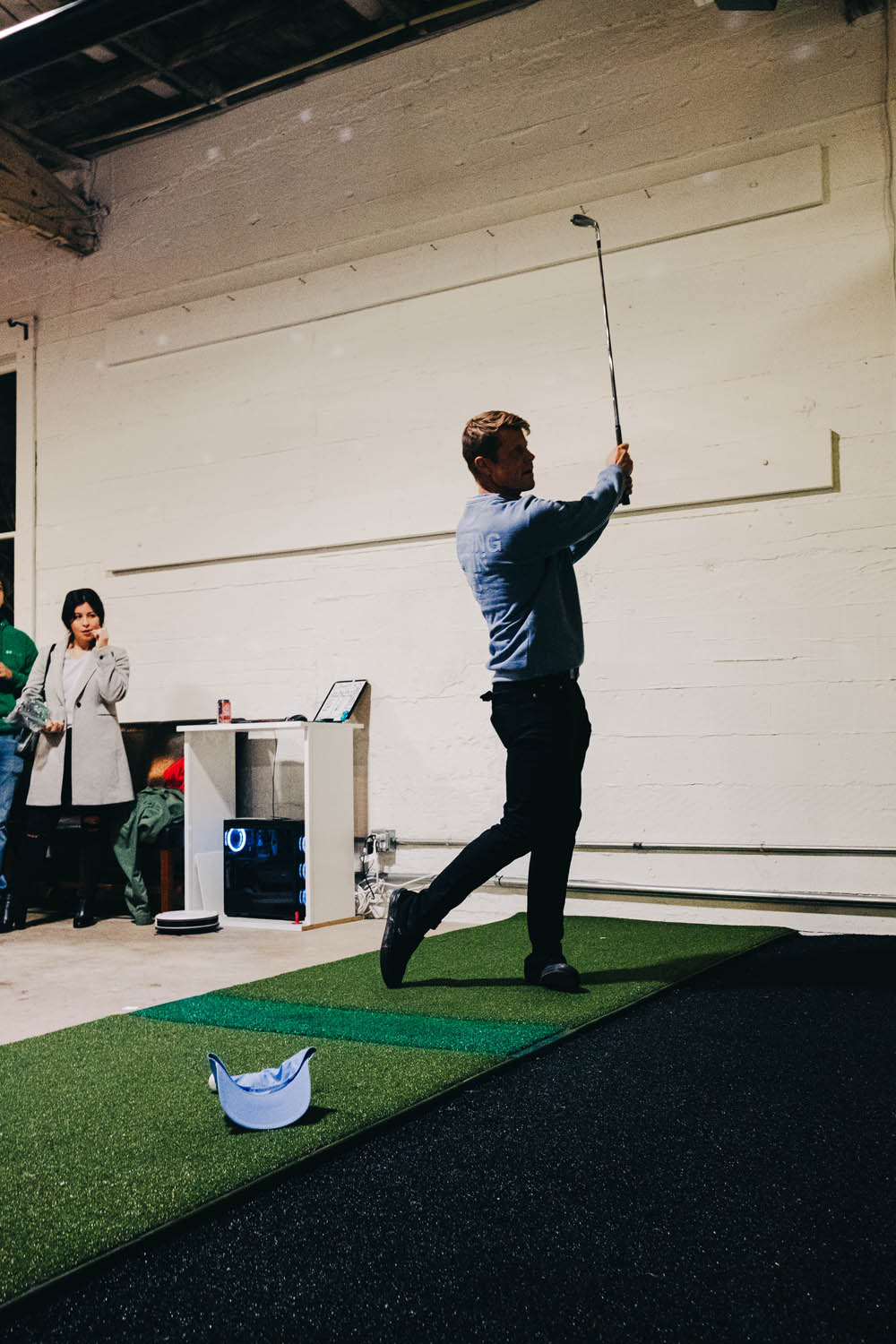 Founded by Sam Goulden in 2020, MNML GOLF blends minimalistic design with the demands of the modern player. From golf bags and collaborations to parties and live events, MNML GOLF is maintaining the tradition of the game and merging with the 21st century.

Sam grew up in Washington, Missouri; a small town about 40 miles west of St. Louis and, for most of his youth, Sam spent more time skateboarding than golfing – even through his college golf career. It was his love of helping golfers of all ages which led him into a career in golf.

For 10 years he traveled all over the country in search of the best methods of teaching and coaching. He worked with many of the worlds best coaches and took what he learned back to small town America. As his students got better and better, Sam felt the desire to prove himself as a player.

In 2006, at the age of 26, Sam shifted his focus toward competing on the professional level. He began a strict regimen of practice, mental training, fitness, and diet and nutrition. As he grew as a player, it became evident that he would have to spend the majority of his time on developing his own game.

Sam moved to California in the fall of 2009 to focus on playing full time on the Golden State Tour and in 2012, determined to see growth in his game, Sam sold all possessions and set out on a journey. This time he would travel the country, playing in PGA Tour qualifiers, and documenting his journey on YouTube. He lived out of his car, eating on a budget of $5 a day, sleeping in a tent for many events, and relying on the kindness of friends for support.

Throughout the constant documentation of his journey, Sam’s following on YouTube grew to over 3 million views. He started writing and publishing golf instruction books and online courses and now has over 10,000 members of his online coaching platform.

He currently resides in Manhattan Beach, Ca where he starts his days with a sunrise surf, then coaches and tends to MNML GOLF, and finishes his day with a sunset surf.